Friendships Are Never As Easy As They Seem 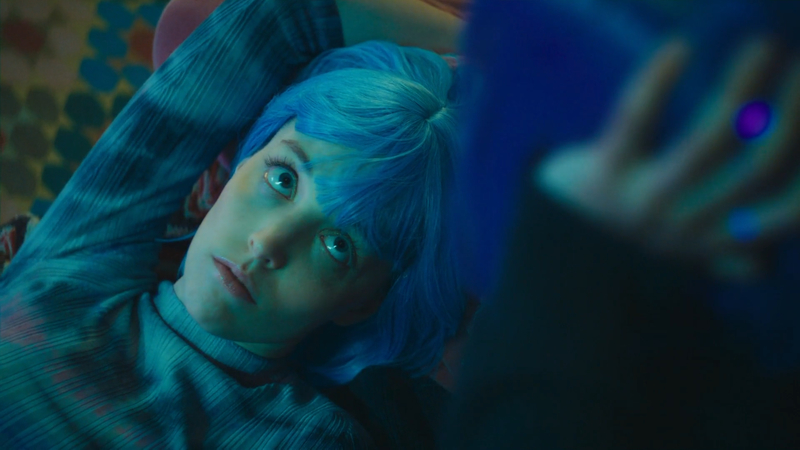 RAVING REVIEW: You know those moments with your best friends? The ones who feel you could sit with them for hours and not say a word? That connection you have creates a separate world. That’s what this film is; that’s the overwhelming feeling I had while watching it.

The film had a few struggles in its drive to keep a consistent tone, but outside of that, I genuinely enjoyed the journey. It was well-written by Whitney Uland and Nora Kaye (who also directed and starred as the co-leads in the film.) Without question, this is an indie film; it’s grounded in reality and is very much character driven.

One of the things I appreciated most about the movie was how it tackled themes of friendship and redemption. As the two main characters reconnect and attempt to rebuild their friendship, they are forced to confront their past mistakes and try to move forward. This added a layer of depth to the film, keeping me engaged. Even as a constant stream of hurdles thrown in the way, watching their reactions and how they conquer them felt right at home.

This film is personal and human; it doesn’t pretend to have a big ensemble narrative. You see these two “life-long friends” who have to battle growing up and life's struggles, including loss and growing apart. The movie’s story incorporates some social media aspects without drowning out the importance of what it’s trying to say. I’ve seen some more recent films that make it the entire story, and it becomes tiresome early.

A dark comedy that acts more as a dramedy keeps its focus on human relationships. And “the messiness of humanity,” as writer/director Nora Kaye focuses on these stories. I appreciated how the story evolved throughout the film; even though I thought I knew what was coming, the reaction to those moments kept me invested.