A Tragedy of Family Vs. Family 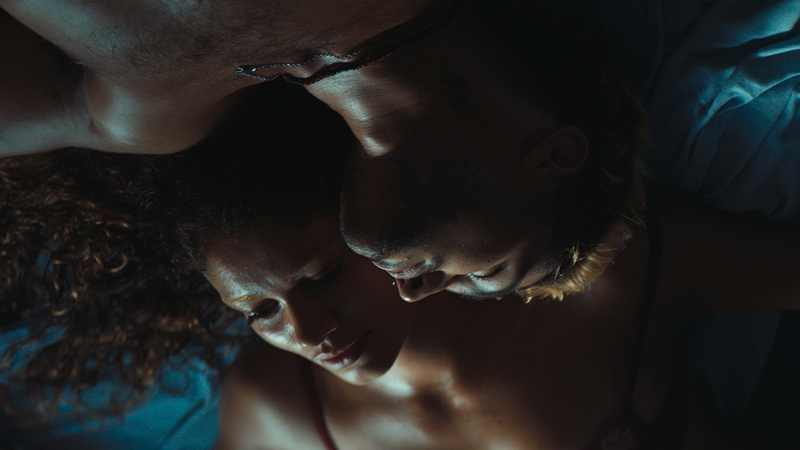 RAVING REVIEW: A film that will pull you into the world it’s about, the world of the Amazon is evident in every frame, and thus you become part of it. The film bleeds atmosphere, and while the story is a little light at times, the visuals compensate for it.

Make no mistake, this is a drama, and the film leans heavily into that aspect. Thankfully the characters of the film are lively enough, and you grow to care about them enough that the slow-burn drama keeps you locked in.

A constant battle of nature verse humanity but not in an in-your-face style, the film balances this by showing how you can live in harmony even while the world unfolds around you. A simplistic story helps to ease you through the film, while the dramatic elements balance the story.

Almost as though the film is a fairytale, inspired by a novella from Milton Hatoum and keeping to simple themes of love, loss, and desire. It’s fascinating watching the film evolve as the story goes on; not to be cliche, but it feels similar to the flow of a river. You see ahead of where you’re going, only to be taken off course by turbulent waters.

While reading the director's statement, I found it interesting when Machado mentions that the characters in the film are unable to escape what fate has planned for them. While watching the movie, you question why they remain on this course of destruction, but it's hard to argue that you or I could fight against the current and change course.

Make no mistake; this is in every sense of the definition of a Greek tragedy; the story pulls heavily from themes throughout that style of literature, especially in pitting family against one another. The parallels are evident; even if you haven’t read many, you’ll see the overarching connections throughout the classic themes.